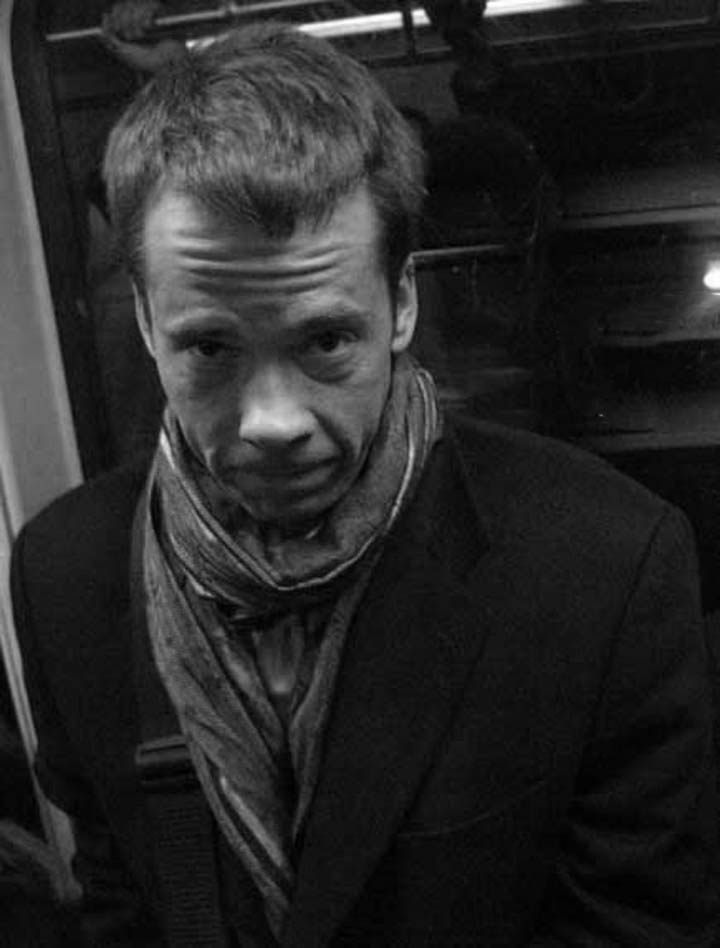 Erik Doxtader is a Professor of Rhetoric at the University of South Carolina and the current editor of Philosophy & Rhetoric. From 2002-2018, he served as a Senior Research Fellow at the Institute for Justice and Reconciliation in Cape Town. Doxtader is the co-founder and co-director of the Conference on Rhetorical Theory (2008-2019), and a co-founder and the former director of the University of South Carolina Program on Social Advocacy & Ethical Life.

Doxtader’s work is rooted in rhetorical and critical social theory. It is addressed variously to the phenomenological experience of language, the effects of violence on the potential of language and expression, legal violence and human rights, and the dynamics of recognition and reconciliation in deeply divided societies. Doxtader’s research has been supported by the MacArthur Foundation, the Social Science Research Council, the Mellon Foundation, the South African National Research Foundation, and the Australian Research Council. His  recent books include The African Renaissance and the Afro-Arab Spring: A Season of Renewal (Georgetown/UCT), In the Balance: South Africans Debate Reconciliation  (Jacana), and Inventing the Potential of Rhetorical Culture (Penn State). His book, With Faith in the Works of Words: The Beginnings of Reconciliation in South Africa (David Philip/Michigan State), was awarded the 2009 Rhetoric Society of America’s Book Prize. At present, Doxtader is currently completing a monograph, Masks: An American Allegory, and engaged in a long term project, entitled The Barbarism of Transitional Justice. He lives in Columbia, South Carolina, Cape Town, South Africa, and on the side of a quiet caldera in New Mexico.